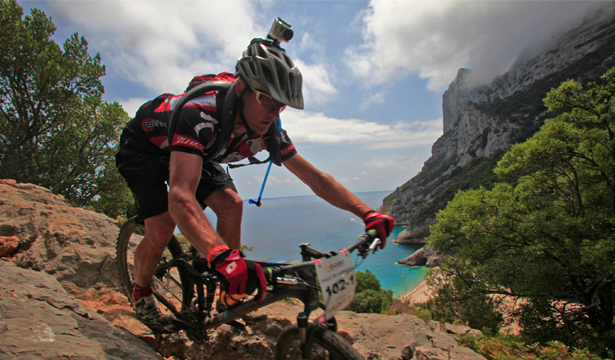 Final victory goes to Spain in all categories and the overall. Bartolome MASANET BISELLACH dominated the last stage and won the position of honour behind Manuel CARRELO MADAGAN, the overall winner of the fifth edition of the Rally.

BELOTTI first over the finishing line on the sea shore, CARRELO MADAGAN has victory in sight

A great Italian victory in the demanding stage of 77.50 km which brought the Rally to the sea shore: the winner was athlete from Bergamo, Fabio BELOTTI. ESPniard Manuel CARRELO came in second at one minute 18' and aims for victory.

Masanet Bisellach wins and moves up in the ranking, Carrelo holds his lead position

The stage on the Supramonte highlighted the great performance of Bartolome MASANET BISELLACH who won the day in front of his fellow-Spaniard Hernandez TENORIO and Italians BELLONI/CERPELLONI. Fourth in the general ranking was Manuel CARRELO MADAGAN.

Go to the news archive